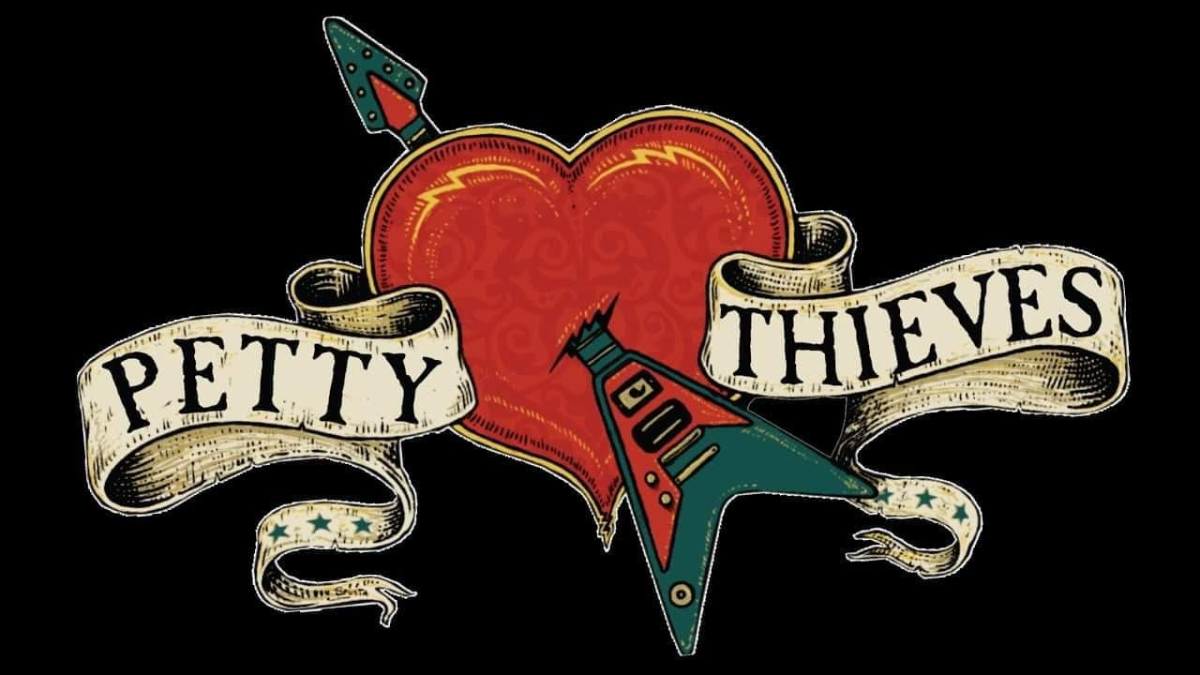 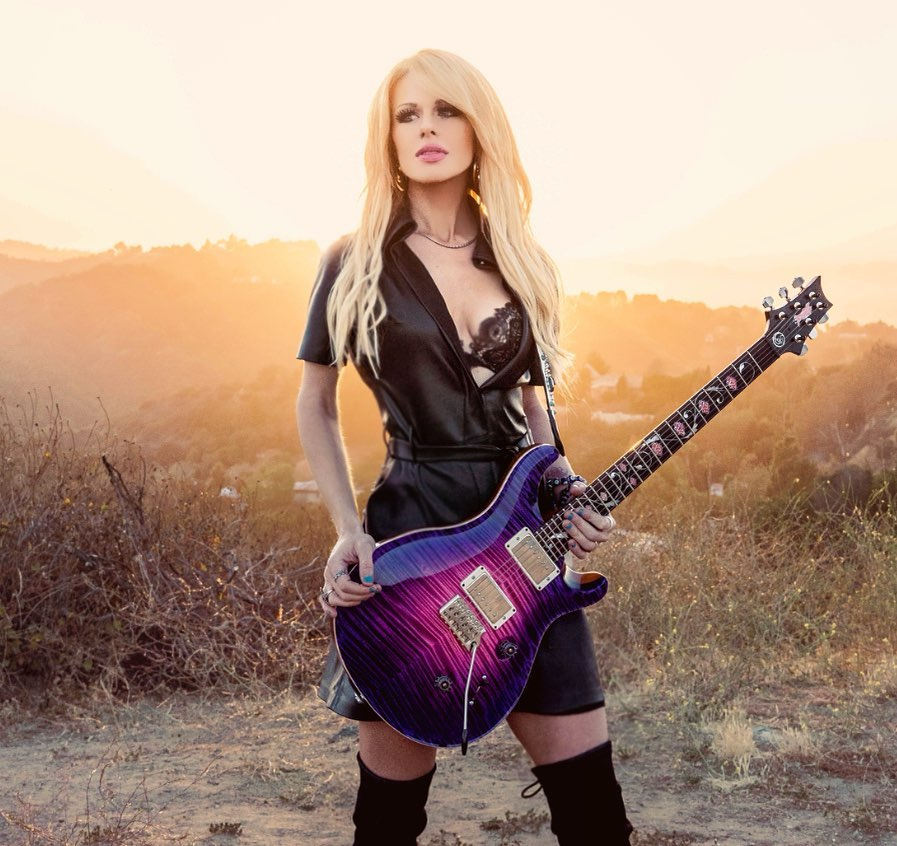 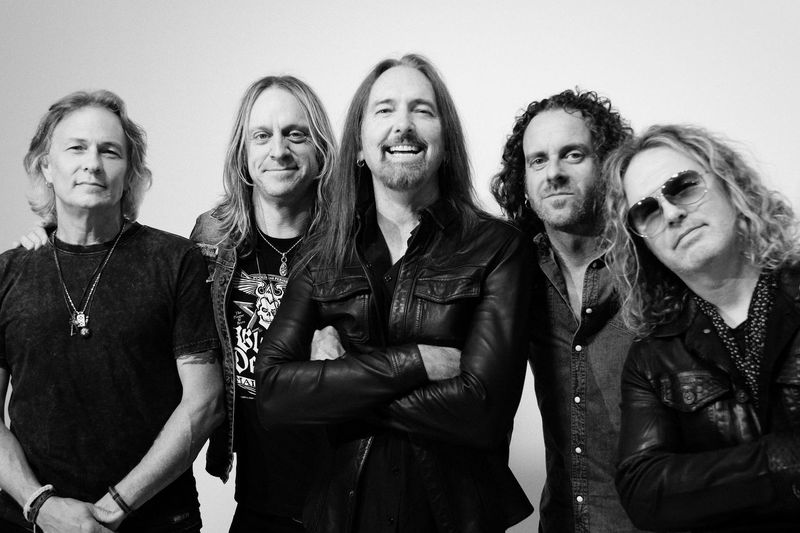 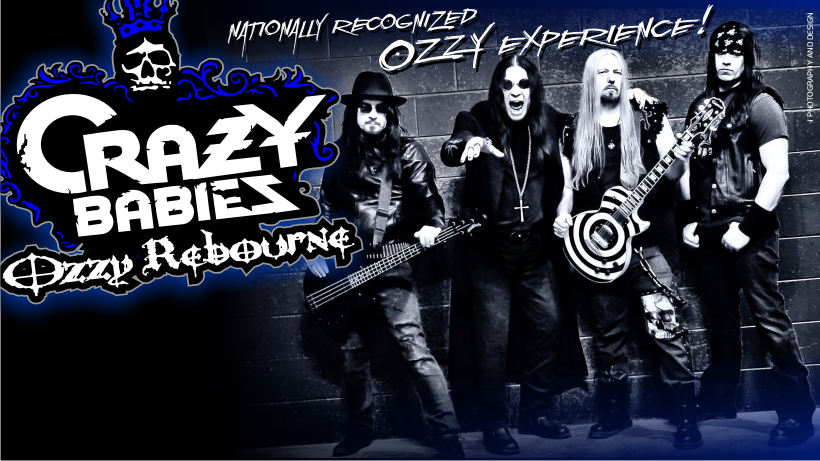 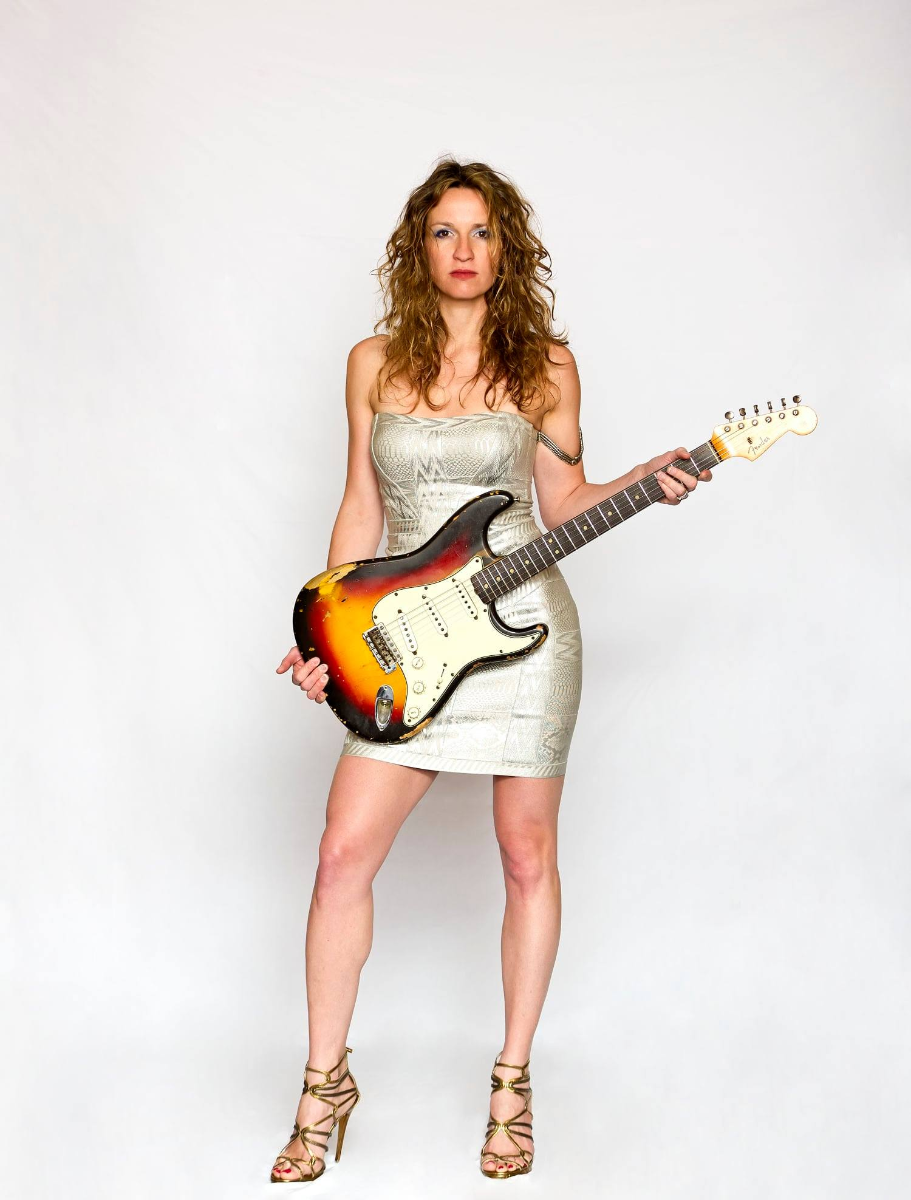 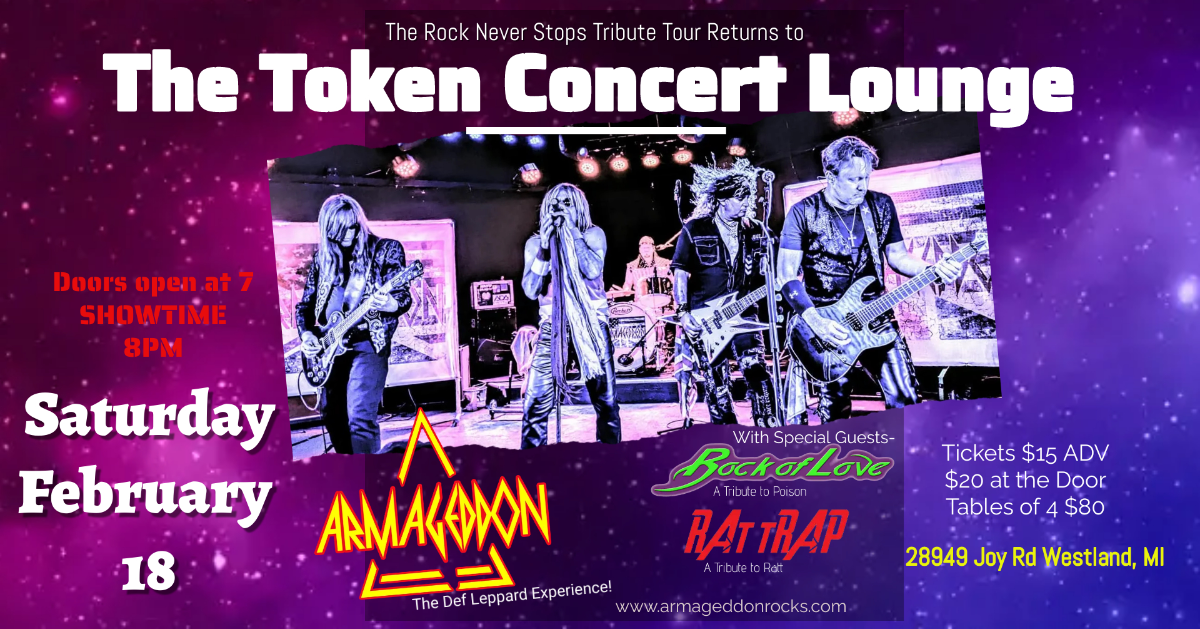 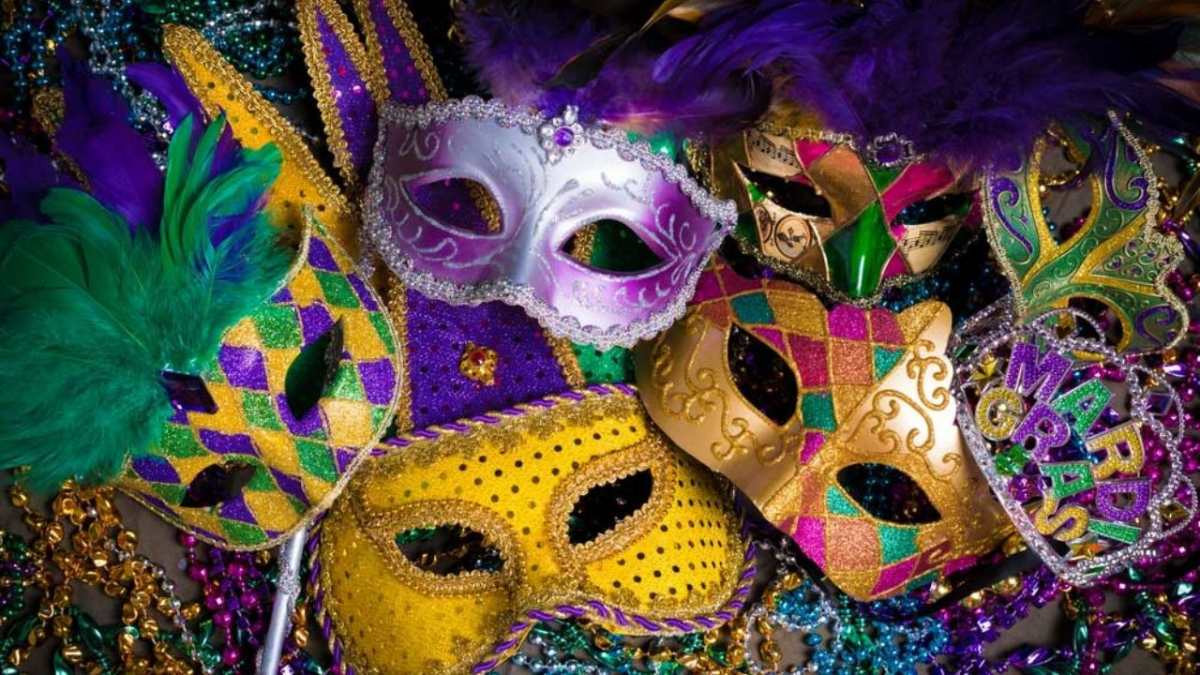 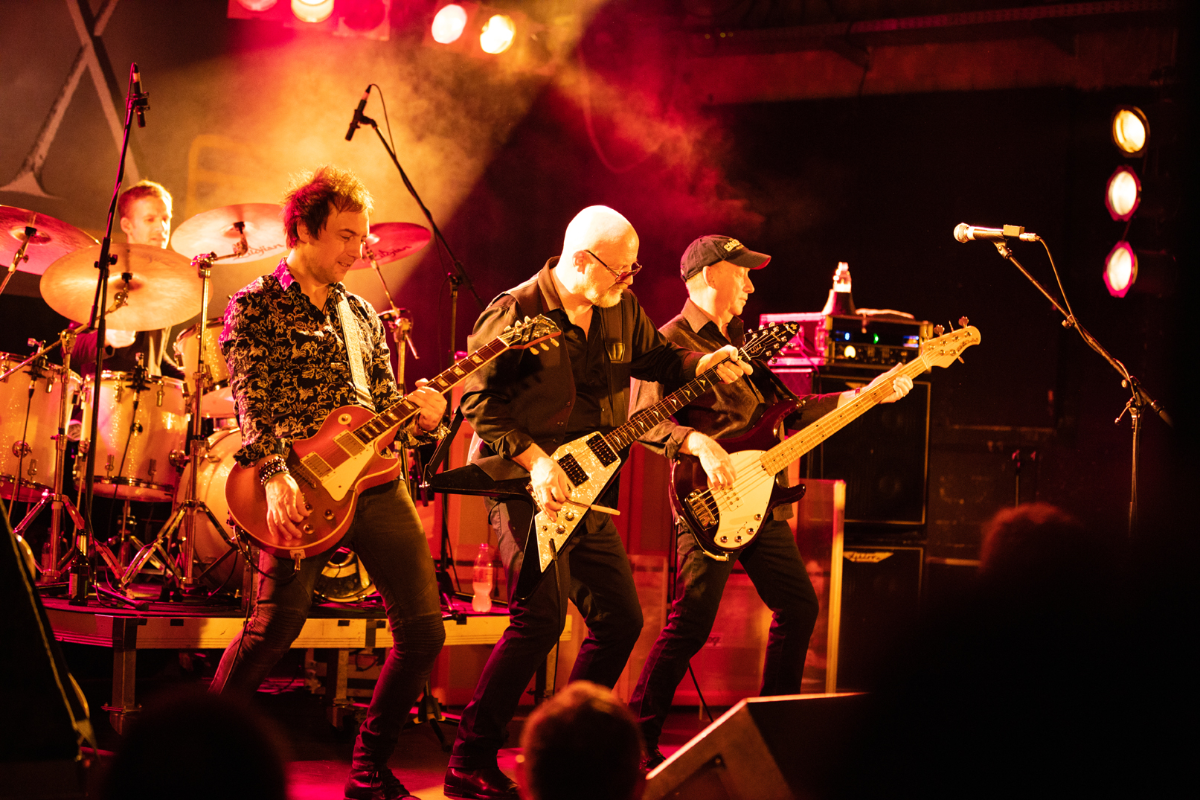 Wishbone Ash, Paul Nelson
with Paul Nelson
The Token Lounge
Ages 18 and Up
Wishbone Ash are one of the most influential guitar bands in rock history. Equally inspired by British folk, American jazz and R&B, the band did their part to help form the emerging rock ’n’ roll scene in the U.S. and the U.K.... Read more

Wishbone Ash are one of the most influential guitar bands in rock history. Equally inspired by British folk, American jazz and R&B, the

band did their part to help form the emerging rock ’n’ roll scene in the U.S. and the U.K. Through dedication to the craft of guitar harmony and melody, along with relentless touring, Wishbone Ash garnered a vast audience through public approval, critical praise and worldwide distribution of their extensive recording catalog.

In 2023 the band, led by founding member Andy Powell (guitarist, lead vocals), will mark the 50th anniversary of their biggest selling, multi-platinum album, “Live Dates,” with tours of Europe, North America and the United Kingdom. In the U.S., February and March will see the band traveling through the Northeast and Midwest, with an autumn tour through the South and West.

As first live album released by the band, “Live Dates” features selections from Wishbone Ash’s first four albums performed in concert during the summer of 1973. Reviewers have consistently listed it among the finest live rock albums of all time.

“Live Dates” includes the cream of the early Wishbone Ash crop: King Will Come, Warrior, Throw Down the Sword, Rock ’N’ Roll Widow, Ballad of the Beacon, Baby What You Want Me to Do, Pilgrim, Blowin’ Free, Jailbait, Lady Whiskey and Phoenix.

To celebrate the 50th Anniversary, “Live Dates” was re-recorded in its entirety at Daryl Hall’s venue, Daryl’s House Club, in Pawling, New York on July 22, 2022.

As true warriors of the road, the band regularly covers around 30,000 miles a year, which is roughly equivalent to circumnavigating the world. The Ash is an undeniable force on today’s touring scene, performing on five continents and continuing to be discovered by new generations of music fans.

Over the years the band has embraced diverse musical genres, from folk, blues and jazz to pedal-to-the-metal rock and electronica. Regardless of the style, Wishbone Ash’s groundbreaking interplay of two lead guitars influenced bands such as Thin Lizzy, Lynyrd Skynyrd, Iron Maiden, Umphree McGee and Opeth, among many others.

Wishbone Ash’s latest studio album (their 26th), “Coat of Arms,” was released in early 2020. Their 101st official release is Snapper Music’s limited-edition “Argus” box set containing the remastered album plus historical live albums, previously unreleased, from the original band, back at that time.

For more information, visit www.wishboneash.com or check out them out on social media: 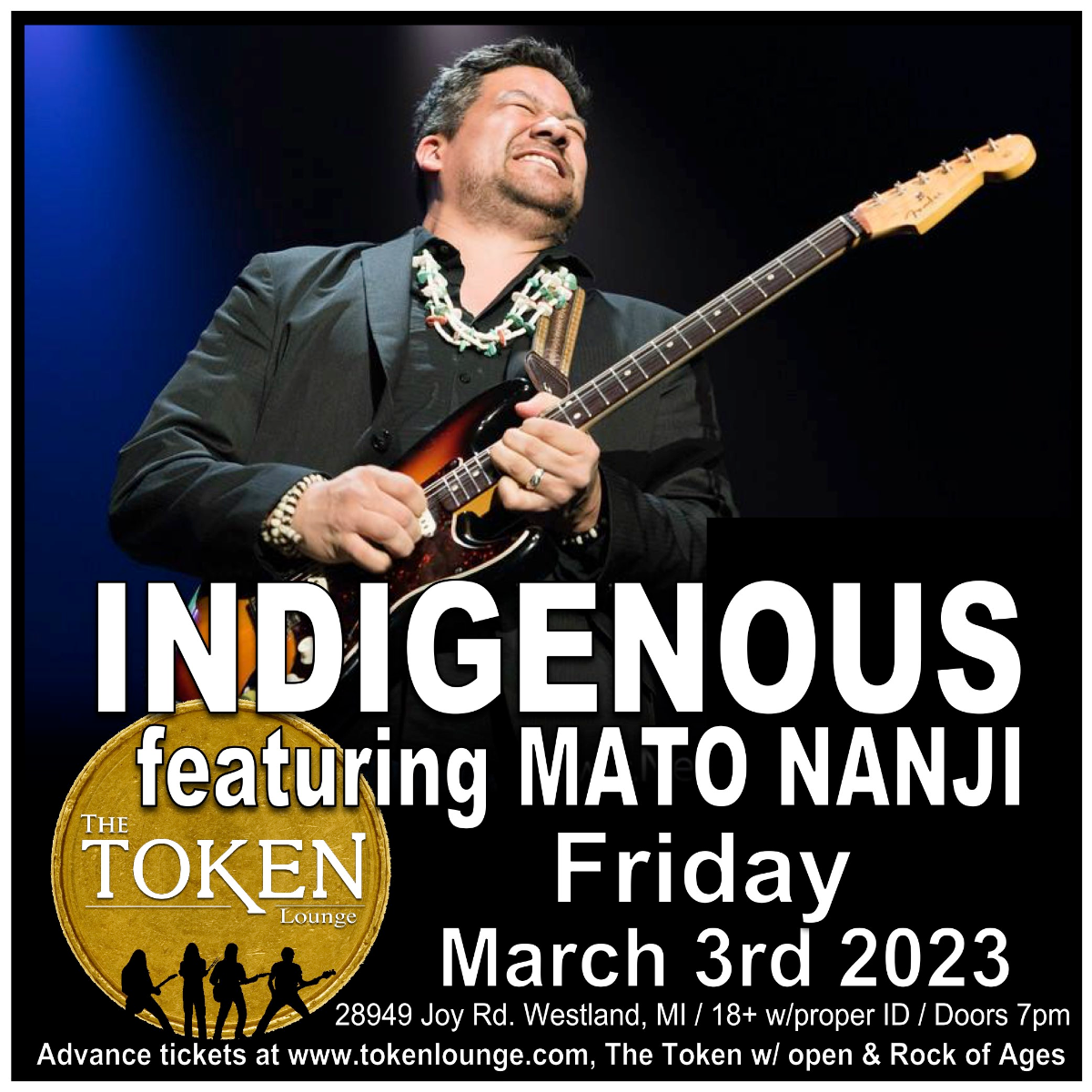 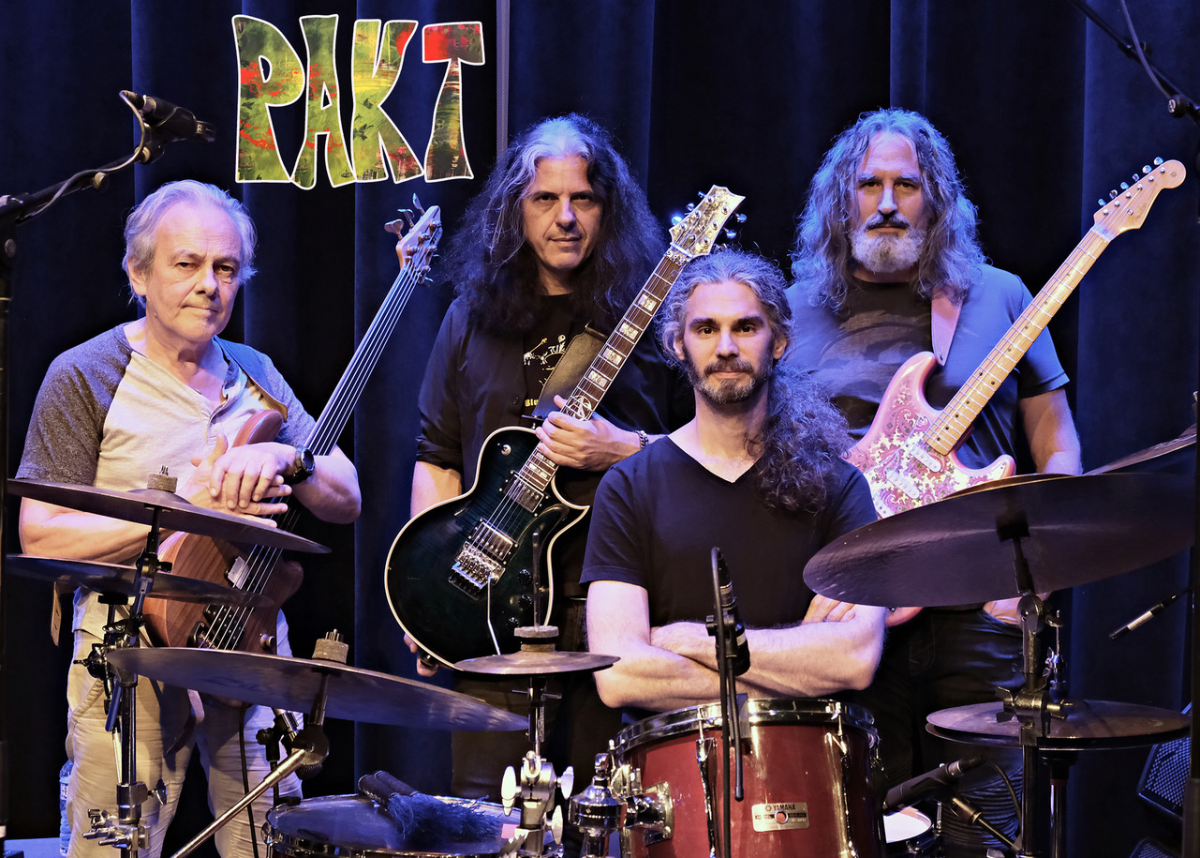 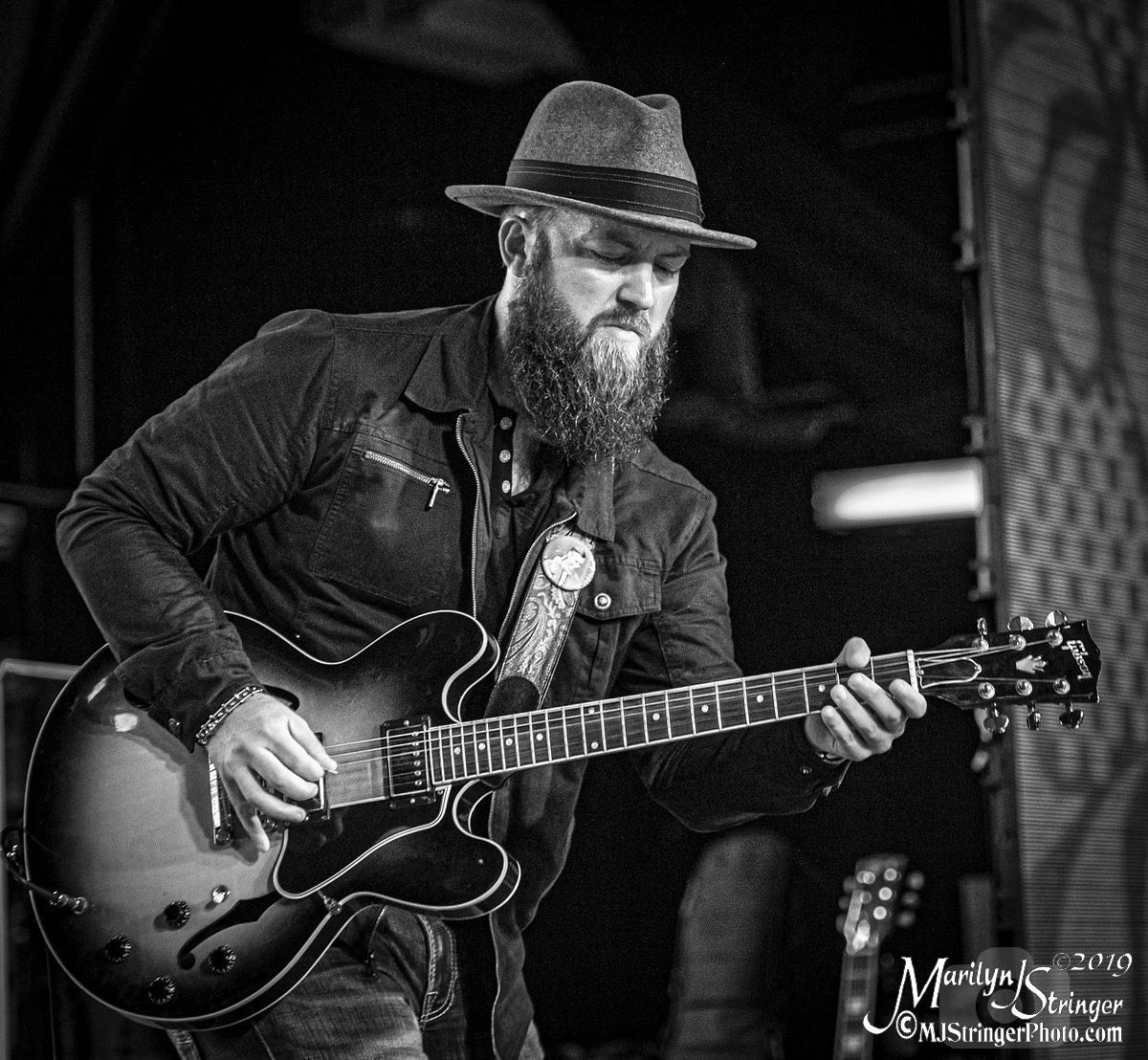 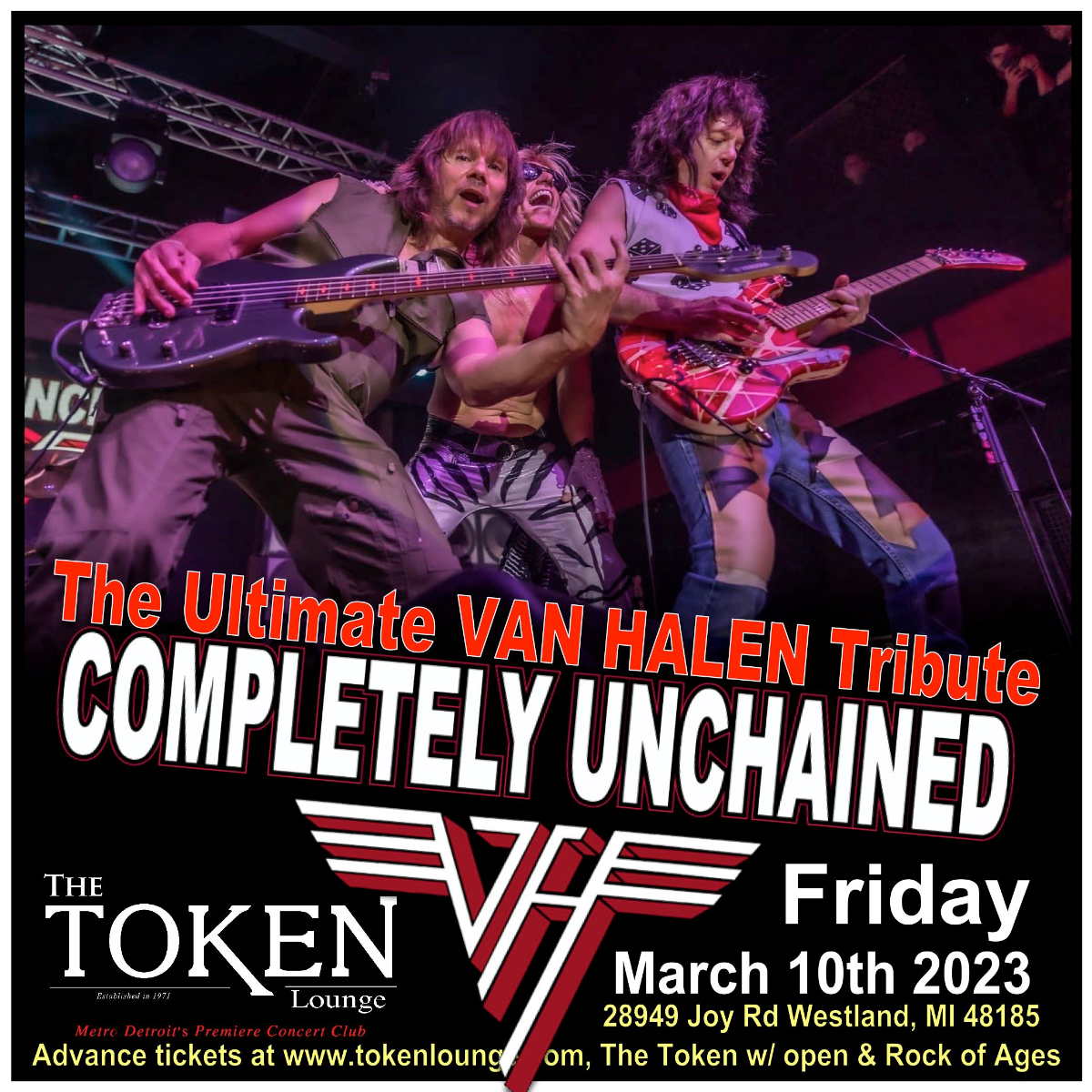 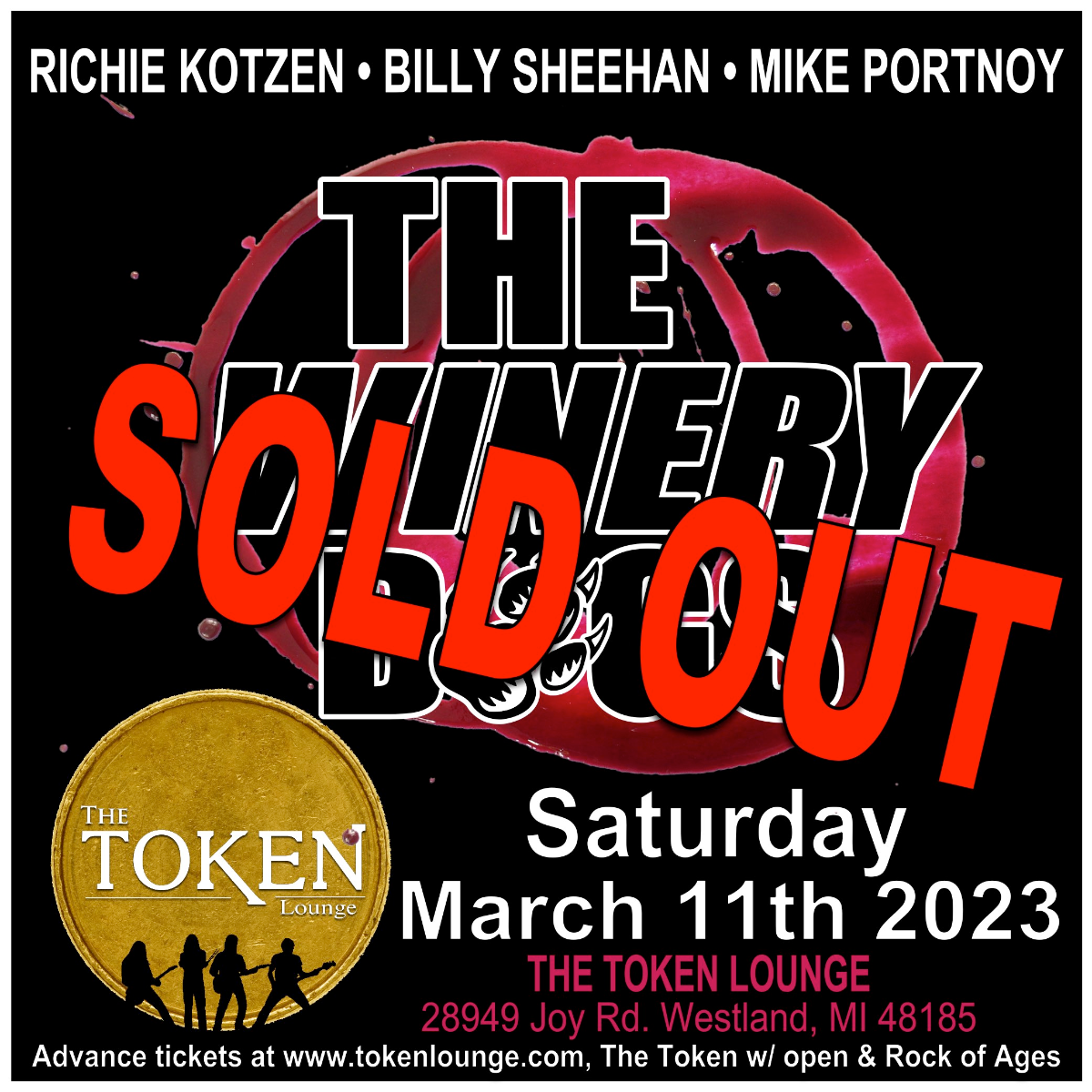 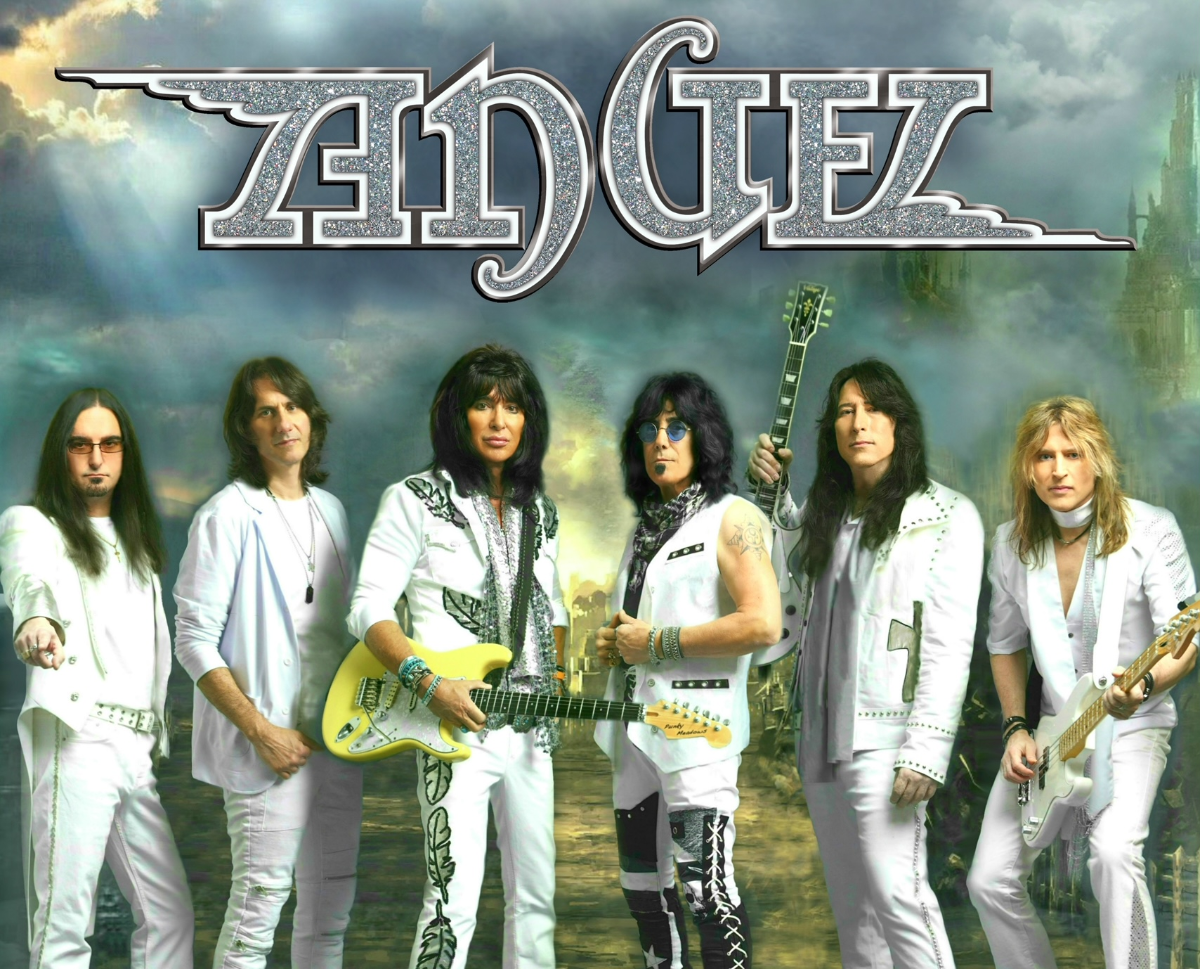 Formed in Washington, D.C., the group's self-titled 1975 debut was recorded for the flamboyant Casablanca Records label -- home to Kiss -- with a line-up comprising Frank DiMino (vocals), Punky Meadows (guitar, ex-BUX), Gregg Giuffria (keyboards), Mickie Jones (bass, ex-BUX), and Barry Brandt (drums). A heady slab of heavy pomp rock with lengthy songs swathed in Giuffria's atmospheric keyboards and featuring the longtime stage favorite "Tower," it was followed in 1976 by Helluva Band, which continued in a similar vein, with the group's famous white satin stage clothing making its debut on the album sleeve. On Earth as It Is in Heaven saw a distinct change in musical direction, as the band adopted a a more pop/rock-oriented sound, and introduced a clever logo that read identically when upside down.

1978's White Hot, with Felix Robinson replacing Jones, was helped by Eddie Leonetti's sympathetic production, and produced minor U.S. hits in "I Ain't Gonna Eat Out My Heart Anymore" and "The Winter Song." Leonetti subsequently produced Sinful and the in-concert set Live Without a Net. Angel's record sales never quite reflected their popularity as a live act, and a legal dispute with PolyGram prompted the band's breakup in 1981. Giuffria attempted to revive the band in 1984, but the abortive reunion led to the formation of the more successful House of Lords. Robinson, meanwhile, appeared in an early White Lion line-up and played with 707. Brandt and DiMino re-formed Angel in the late '90s to record In the Beginning, with the help of guitarist and songwriter Richard Marcello. They staged an Angel reunion of sorts by persuading former colleagues Robinson and Meadows to play on the track "Set Me Free."

The group performed off and on during the early 2000s and issued a handful of compilation albums. Bassist and founding member Mickie Jones passed away in 2009 after battling liver cancer. Punky Meadows released a solo LP, Fallen Angel, in 2016, and in 2018, Meadows and DiMino toured under the name Frank DiMino & Punky Meadows of Angel. The band officially re-formed the following year with Meadows and DiMino joined by Danny Farrow, Steve E. Ojane, Billy Orrico, and Charlie Calv. The newly reactivated Angel released their seventh studio effort, Risen, later that October.
$20.00 - $120.00 More Info Buy Tickets 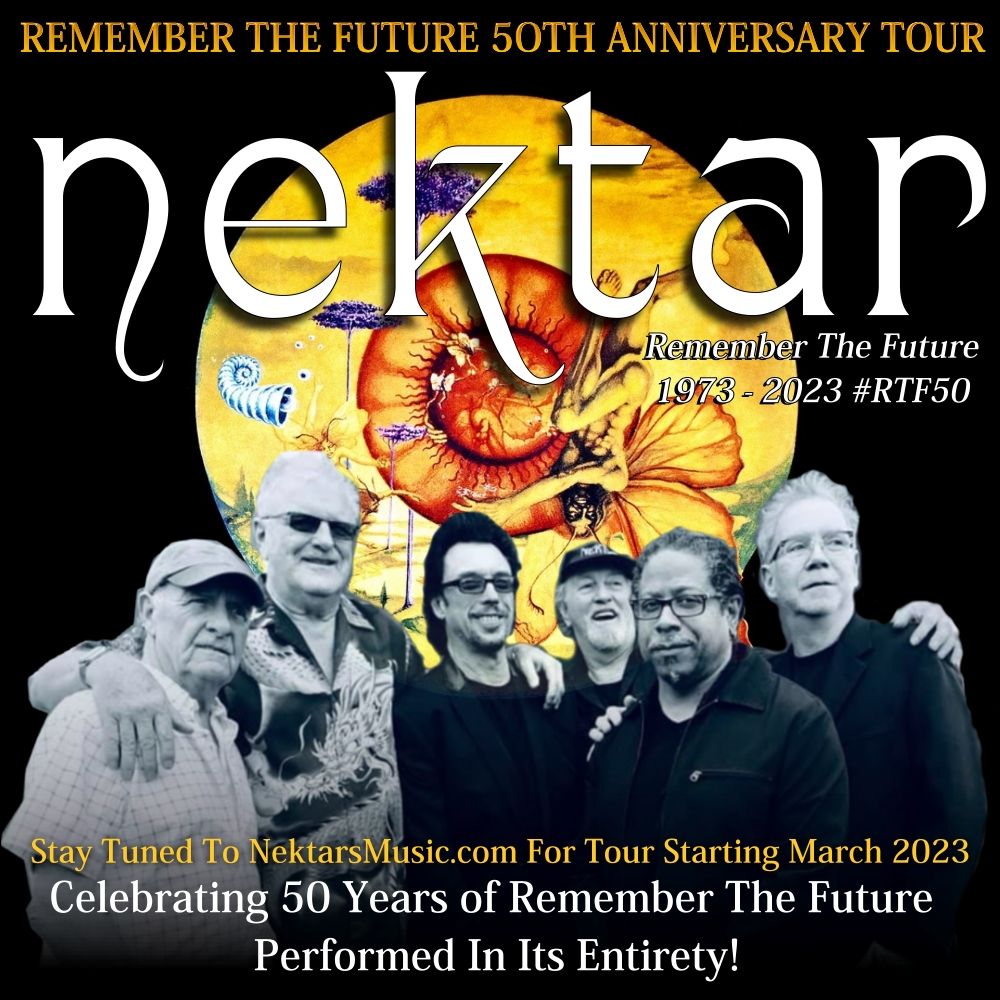 NEKTAR - Remember The Future - 50th year Anniversary
Nektar The Legendary Rock Band will celebrate the 50th anniversary of their landmark album Remember The Future. Starting in March of 2023, the current line up of the band, including original members Ron Howden on drums, Derek "Mo' Moore on bass, and Mick Brockett on Lights and visual content, together with Ryche Chlanda on guitars and lead vocals, Kendall Scott on keyboards, and Randy Dembo on guitar & bass, will embark on a multi city tour through out the United States. Dates are being lined up as we speak, so stay tuned to the website; www.nektarsmusic.com for tickets and further details on the anniversary of Remember The Future! #rtf50 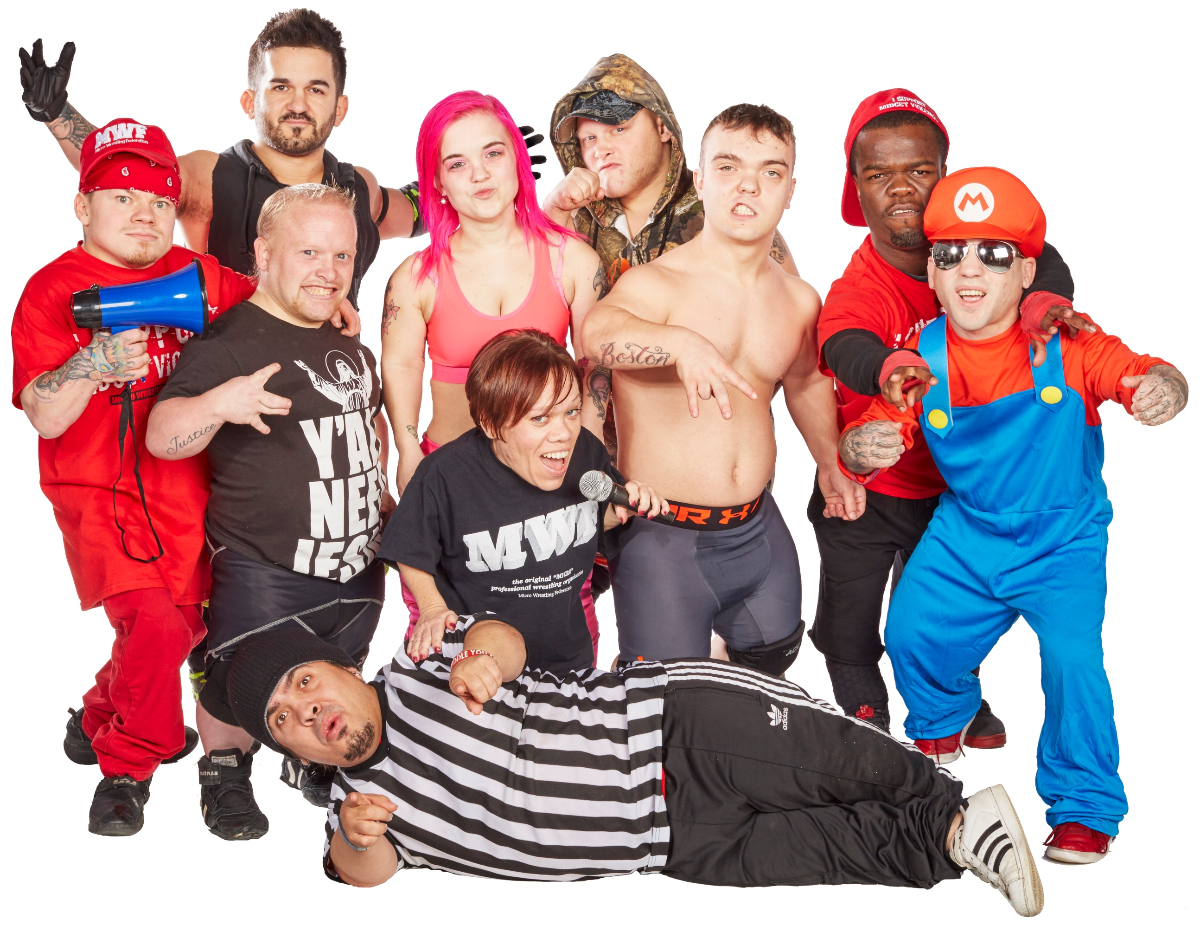 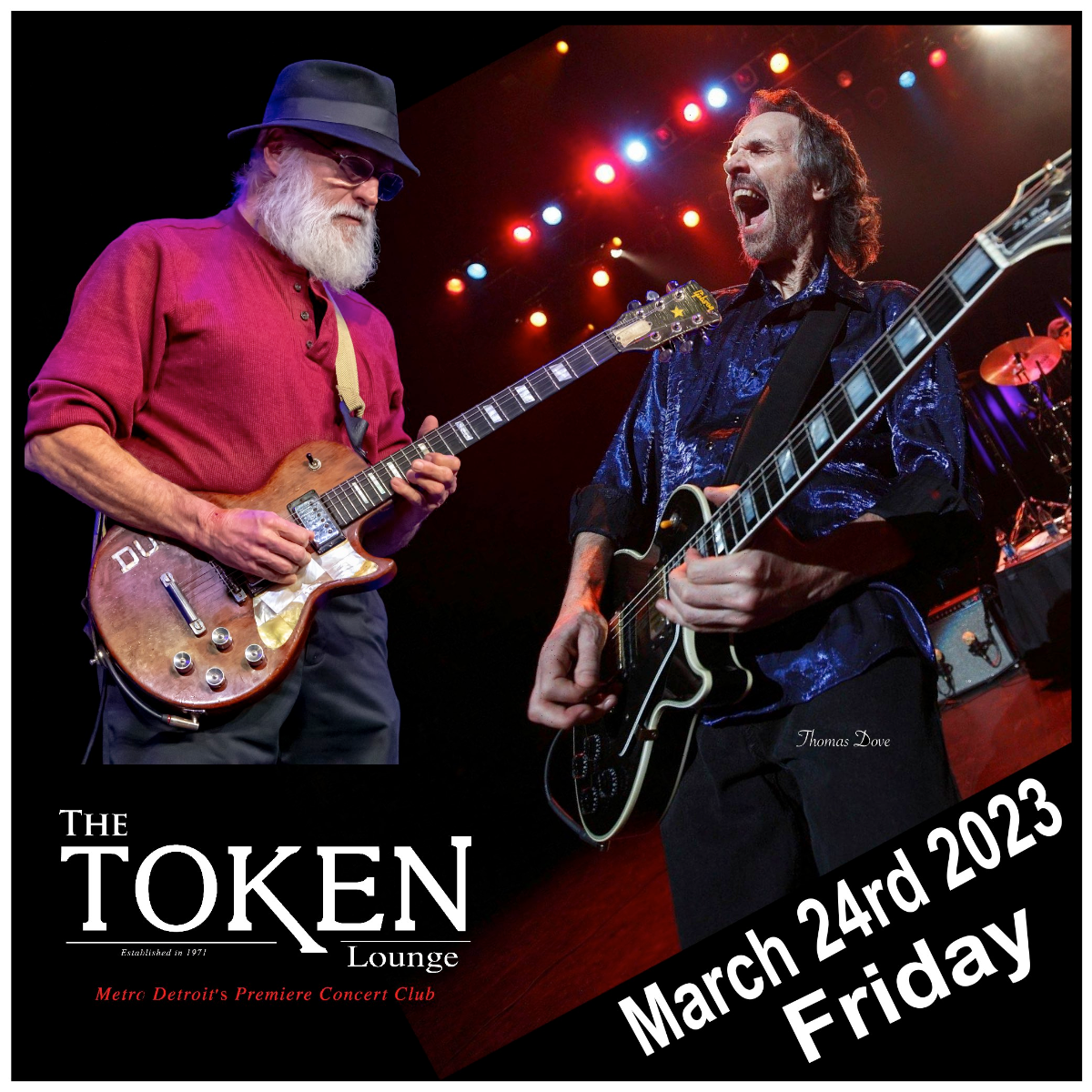 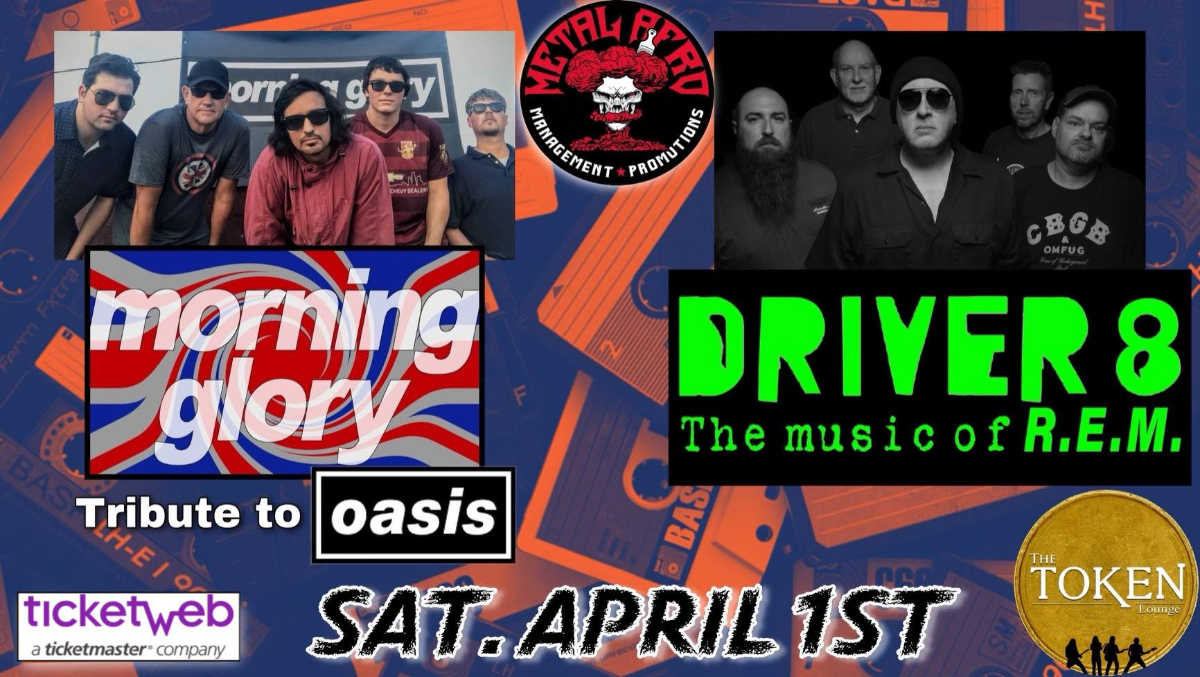 Tribute to R.E.M. by DRIVER 8, Tribute to OASIS by MORNING GLORY
The Token Lounge
Ages 21 and Up
$15.00 More Info Buy Tickets 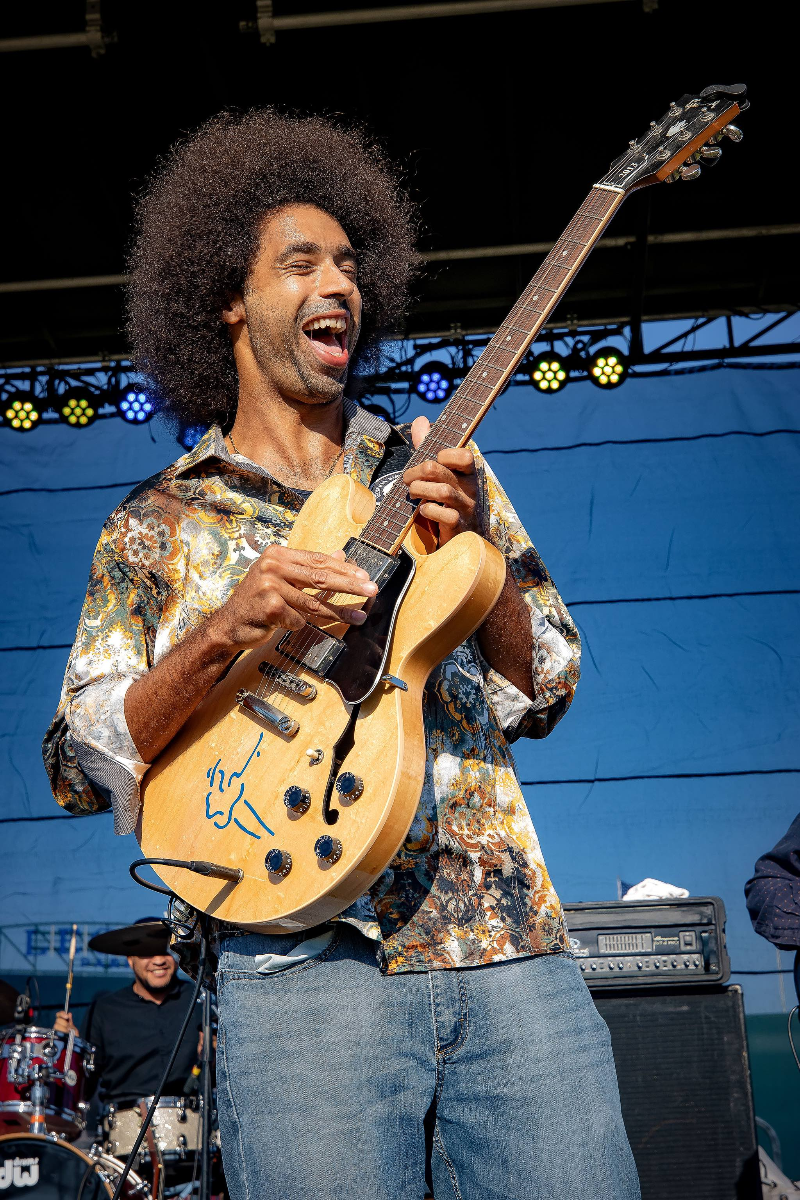