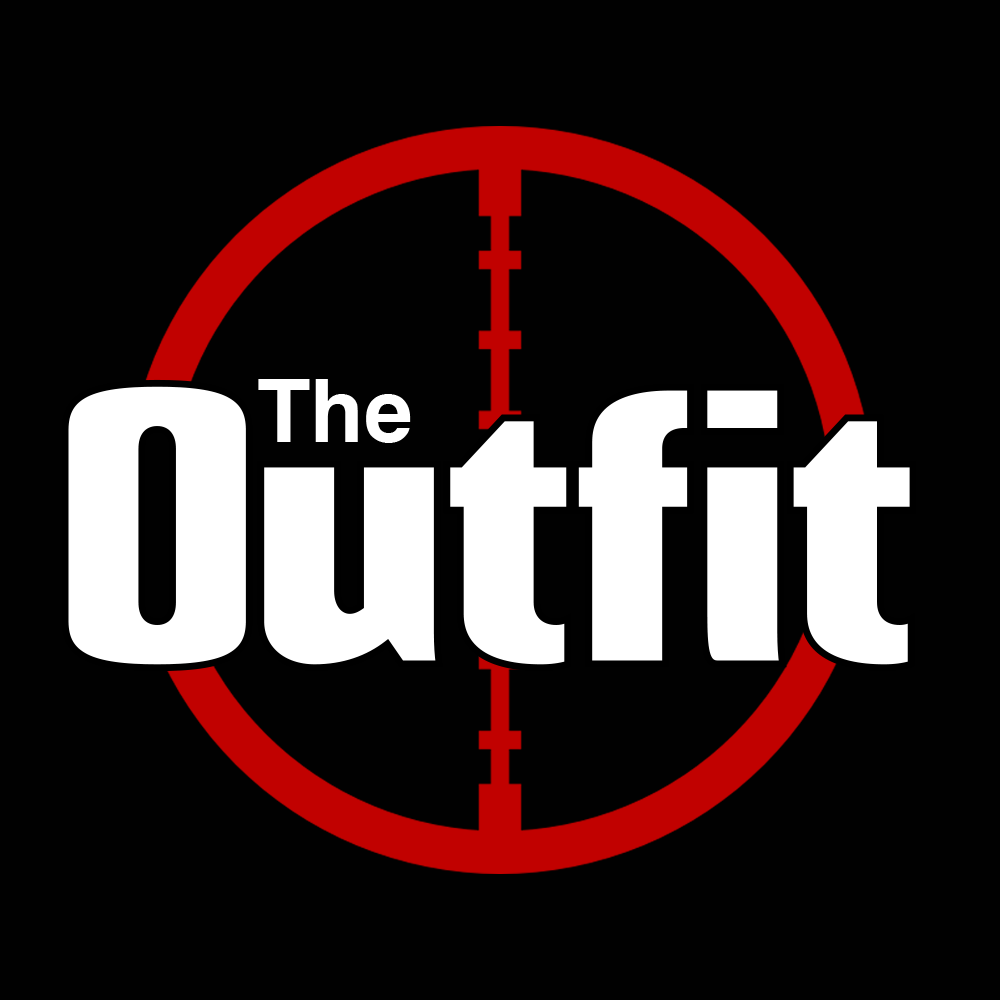 Additional Info
The Outfit, from Chicago have been creating a buzz since coming on to the rock scene. Their first single “Soldier Boy” released in 2018, secured the #34 spot on Billboard’s Mainstream Rock Chart. The band isn’t re-inventing the wheel, and it never tries to; thats it’s charm. The three words to describe the band is Original, bold, rock. The Outfit shows they have the chops of veteran musicians, yet the forward thinking attitude to make an impact with a fresh unique sound for today's music scene. The new single “Viking” has been received enthusiastically by crowds at the bands recent performances including the Rock USA festival earlier this summer. The Outfit will release their new album entitled ‘Viking" in February 2020, while dropping the single Viking on September 20th. The album was mixed by multi-platinum producer Ulrich Wild (Breaking Benjamin, Static-X, Deftones, Pantera, White Zombie). The band will continue touring this Fall and will make stops in February 2020 at the world famous Whisky A Go Go, along with shows in Las Vegas, San Diego and Phoenix.
Video
Artists
The Outfit