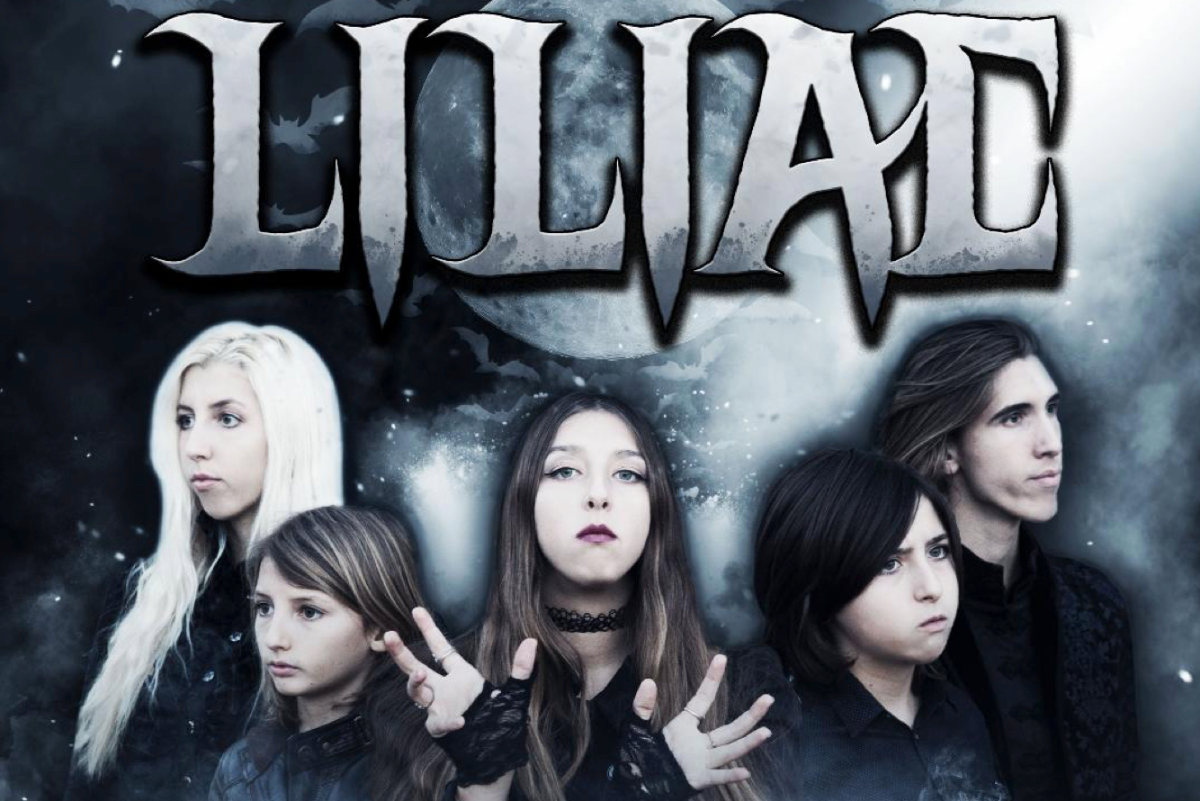 The A-student siblings from Downey in Liliac – all under the age of 20 -- were discovered on the Santa Monica Pier, where they’ve performed together every weekend for three years:

Liliac’s Santa Monica Pier performances have also attracted fans from around the world: their videos have gone viral on YouTube and Facebook with over 50 Million views all together.