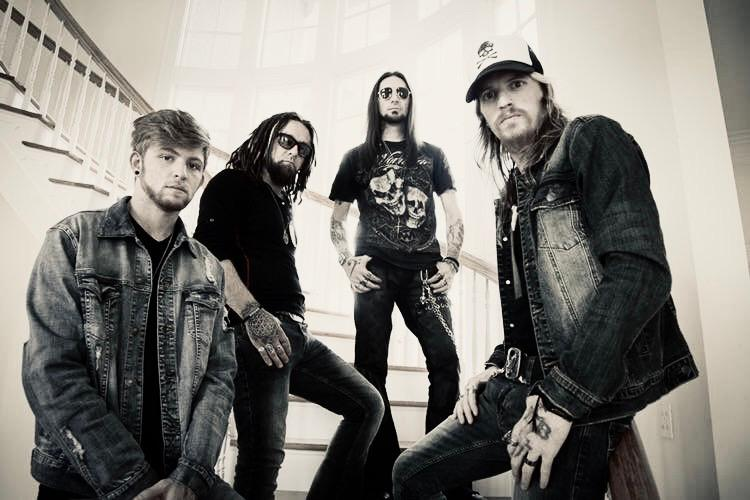 Additional Info
Showtimes:
09:00pm - Framing The Red
08:00pm - 8:30pm Dedlights
07:15pm - 07:45pm Shadows Reflection
06:30pm - 07:15pm Boys N Ties
Doors open at 6pm
Advance $10 and $15 at the door
18+ w/proper ID & All Ages w/parent
Free Parking and outdoor Smoking Patio
No Backpacks / No Re-Entry / No Outside Beverages
BIO:
Framing The Red is a Southern Rock n Roll band that is taking the national music scene by storm. They are not trying to get their foot in the door of opportunity, they are knocking it down. Framing The Red promises to deliver a show like none other, grabbing their audiences and bringing everyone to their feet with catchy riffs, great lyrics, and high impact live stage show that people will continue to talk about!
In 2010, Framing The Red started straight out of the heart of the southern United States. During the first year and a half the band recorded their first E.P., and began touring the nation hoping to make Framing The Red a household name! The bands first single “A.O.” gained mass popularity across the south beginning with a local station (Rock 93.7) out of Lafayette, La spinning the single on a constant rotation. After the release of their self titled E.P., which produced 2 radio singles “A.O” and “Lay Down Beside Me” the band set back and began writing what would become their freshman album “Welcome To The Show”.
In August of 2012, Framing The Red released their debut album “Welcome To The Show” producing three radio singles off the freshman album, along with a video release of the third single “Country Band Man”.
In May of 2016, Framing The Red released their second record “Love, Lies, & Alibis” producing the hit singles “Whiskey & Weed”, “CrossRoads, & “American Made”
2017 brought about the single “Mississippi Hippie” which has a video directed by music video extraordinaire, J.B. Lawrence.  The video can currently be found on YouTube as well as on this webpage.
Framing The Red signed to Old Trace Records/Malaco Music Group in the summer 2017 and began recording their third album “Mississippi Heat” realeased in 2019.
You can currently find all albums through any online music sites & on TouchTunes & AMI jukebox’s across the nation!
Www.FramingTheRed.Com
Www.Facebook.com/FramingTheRed
Www.Bandsintown.com/FramingTheRed
Video
Artists
Framing The Red