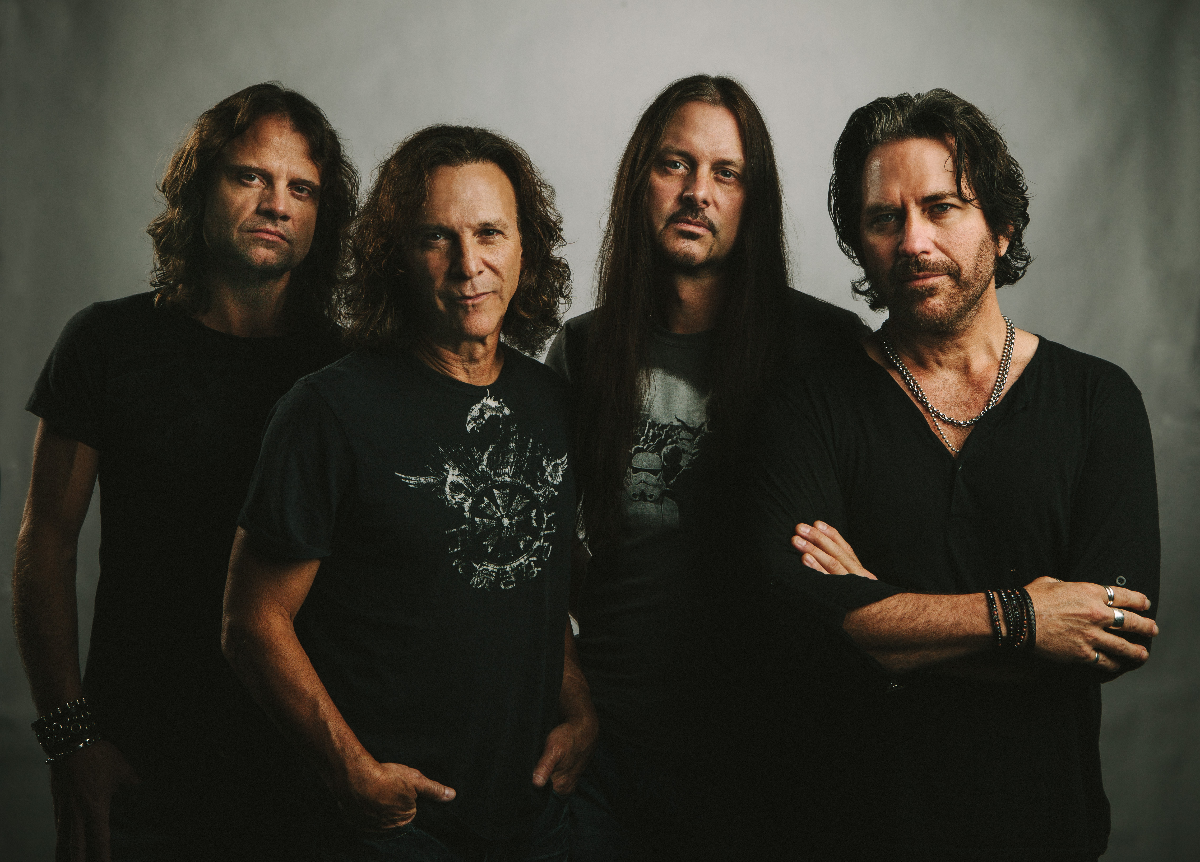 Doors open at 7pm
18+ w/proper ID & All Ages w/parent
Free parking  & outdoor Smoking Patio
No Backpacks / No Outside Beverages / No Re-Entry
Online tickets go off sale at 6pm day of the show. Then you can buy tickets at the door.

Winger is an American hard rock band from New York City. Their debut album, Winger, came out on Atlantic Record’s label in 1988 and achieved platinum status in the United States and gold in Japan and Canada. It spawned such hits as “Seventeen” and “Headed for a Heartbreak.” To support the album, the band toured for over a year with Bad Company, Scorpions, Cinderella, Bon Jovi, Poison, Skid Row and Tesla.

In 1990, Winger was nominated for an American Music Award for “Best New Heavy Metal Band.” Their follow-up album, In The Heart of the Young, was released in 1990 and just like their first album, reached platinum. Hits off this album include “Can’t Get Enuff,” “Miles Away” and “Easy Come Easy Go.” To support this album, Winger toured the world for 13 months, playing over 230 dates with KISS, Scorpions, ZZ Top, Extreme and Slaughter.

As with many other bands of this time, grunge took over and Winger went their separate ways in 1994. They reunited again in 2001 and completed several very successful tours. In 2006, they recorded their first studio album in over 13 years, IV. In 2009, Winger released their 5th studio album Karma. This album was hailed as their best studio album released. The band toured the US, Europe and South America to support the album.

Winger took a break in 2011 while guitarist Reb Beach toured with Whitesnake, however, Kip Winger continued touring as a performing solo acoustic performer. He also stays busy writing and scoring music for many different movie and Broadway projects and appeared on Rock N Roll Fantasy Camp.

Now in 2013, Winger is back and will commemorate the 25th anniversary of the s/t Winger album, by recording a brand new CD with a future tour to follow.
Video
Artists
Winger