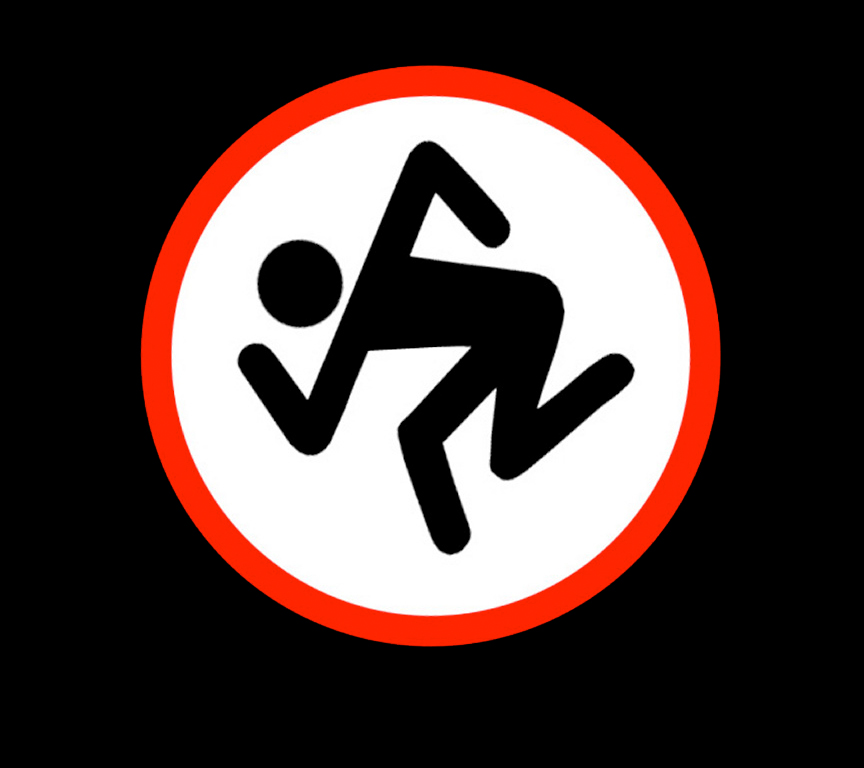 Additional Info
YOU CAN NOW BUY TICKET AT THE DOOR.
Online tickets are off sale.
Biography
The DIRTY ROTTEN IMBECILES' history begins on May 2, 1982 around 4:00pm, in the city of Houston, TX. It was on this day that the musically aggressive quartet we now know as D.R.I. made their first Dirty Rotten noise and called it a song. Back then it was Spike Cassidy (guitar), Kurt Brecht (vocals), Eric Brecht (drums), and Dennis Johnson (bass).

D.R.I. never gained a mainstream audience, but the integration of their hardcore punk roots with thrash metal influences was a stylistic catalyst for their contemporaries —most notably Suicidal Tendencies, Corrosion of Conformity, and Stormtroopers of Death— alongside whom they are considered pioneers of what would later be called "crossover thrash." This subgenre was also coined from their 1987 album Crossover.
Video
Artists
DRI Dirty Rotten Imbeciles